They are credited with inventing, building and flying the world’s first successful airplane.

However, Abu al-Qasim Abbas ibn Firnas ibn Wirdas al-Takurini (809–887 A.D.), also known as Abbas Ibn Firnas, is regarded as the one to make a first successful attempt at human flight and aviation in 875 CE in the city of Qurtuba Al-Andalus (Cordoba, Spain).

He was born in Izn-Rand Onda, Al-Andalus (today’s Ronda, Spain) but lived in the Emirate of Córdoba in service of three Omeyas emirs; Córdoba being a major centre of learning in the Muslim world.

For his brilliant contribution to the collective human good, the crater Ibn Firnas on the Moon is named in his honor, as well as the Ibn Firnas Airport in Baghdad and one of the bridges over the Guadalquivir River in Córdoba.

“In 875, about 23 years after Armen Firman-a man who had attempted to fly but faltered, 70-year-old Ibn Firnas constructed his flying machine after spending the intervening years studying the nature of flight in between his other studies. He constructed a pair of wings out of silk and wood and had sewn actual feathers. From the hills of Jabal Al-‘Arus he jumped off a cliff. He would glide for a considerable period of time. Many witnesses said it felt like 10 minutes.

“As he came down into his final descent, he realized there was a problem with his design. He had focused all of his energy in studying the mechanics of taking off but had neglected the mechanics of landing. As he descended back to earth, unable to control his speed, he came down at a very high speed. When he hit the ground, he hit it hard and seriously injured himself.

“Ibn Firnas would live for another 12 years after this event. In these final years he would reflect on what went wrong on that faithful day and he reached the conclusion that his design did not include a mechanism to slow his descent. A bird uses its tail and wings in unison to slow its speed and stall just above the ground before touching down. Ibn Firnas realized that he forgot to design a tail!” Ilmfeed.com stated.

Of Ibn Firnas’ reported early attempt at aviation, the only surviving contemporary evidence of his flight attempt is a poem written by Mu’min ibn Said, a court poet of Córdoba under Muhammad I (d. 886), who was acquainted with and usually critical of Ibn Firnas.

Ibn Said’s poem states: “He surpassed in velocity the flight of the ostrich, but he neglected to arm his body with the strength of the vulture.”

Ibn Firnas did not make another attempt at flying in his lifetime. It will take Sir George Cayley in 1853 to build the first modern glider based on a basic understanding of aerodynamic theory and glide in the town of Yorkshire England, almost 1000 years after the first attempt by Firnas in 875.

Firnas as an astronomer built a mechanized planetarium with revolving planets. He studied mechanical devices and timepieces. His interest in crystals, quartz and sand would lead him to melt sand into glass allowing him to create Andalusian drinking glasses. He developed a process for cutting rock crystal that allowed Spain to cease exporting quartz to Egypt to be cut.

He experimented with lenses and their magnifying qualities and anything else that came from glass. In 1976, in recognition of the accomplishments of Firnas, the Working Group for Planetary System Nomenclature (IAU/WGPSN) named a moon crater ‘Ibn Firnas’ in his honor. 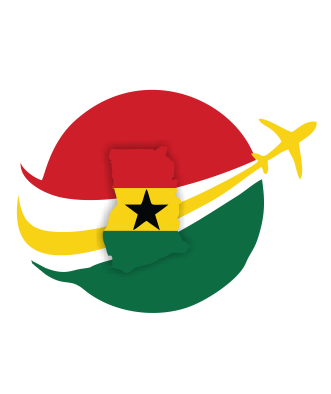 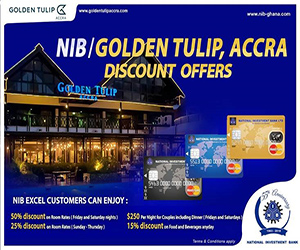 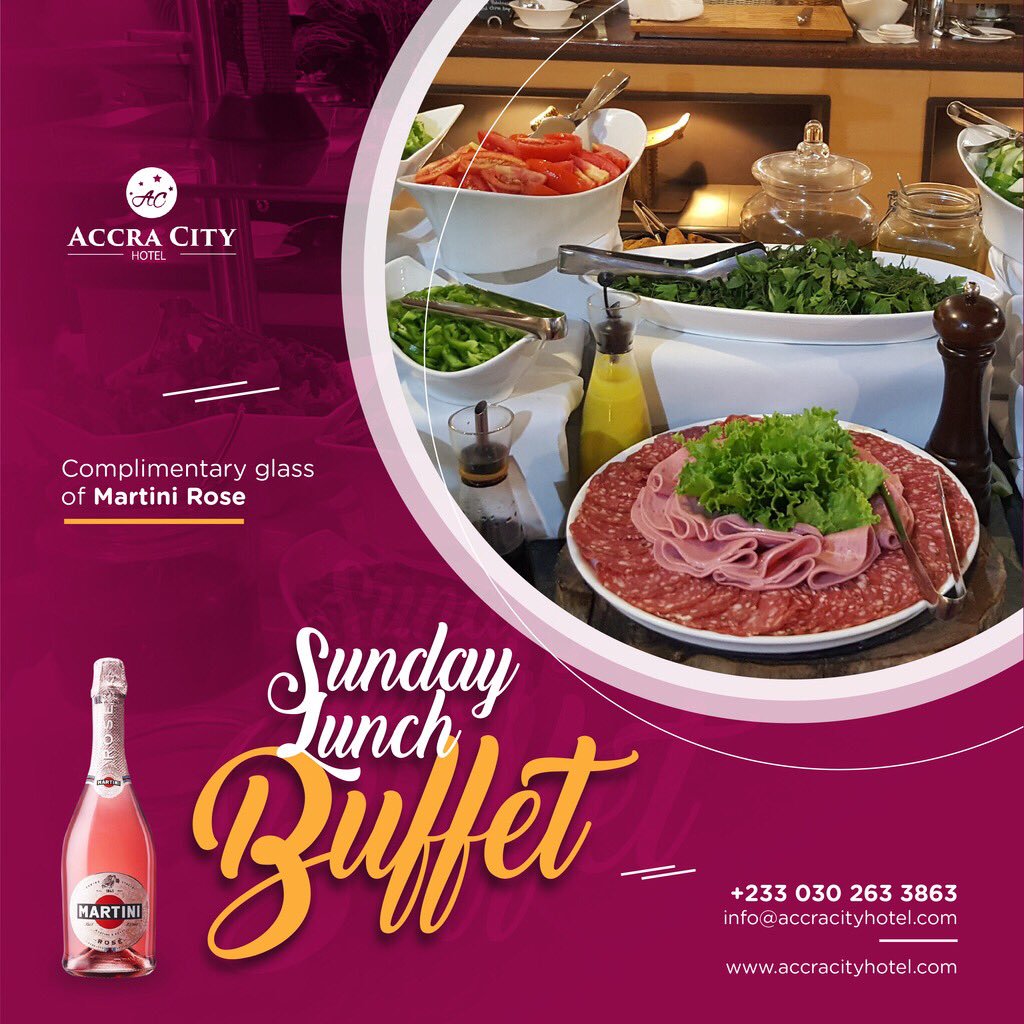 Africa: Governor Ayade waives taxes for hotels under 50 rooms and small tourism firms in his state

Africa: Ivan Kagame, 3 others named into Rwanda Development Board

Africa: How Uganda can earn more from tourism and agriculture